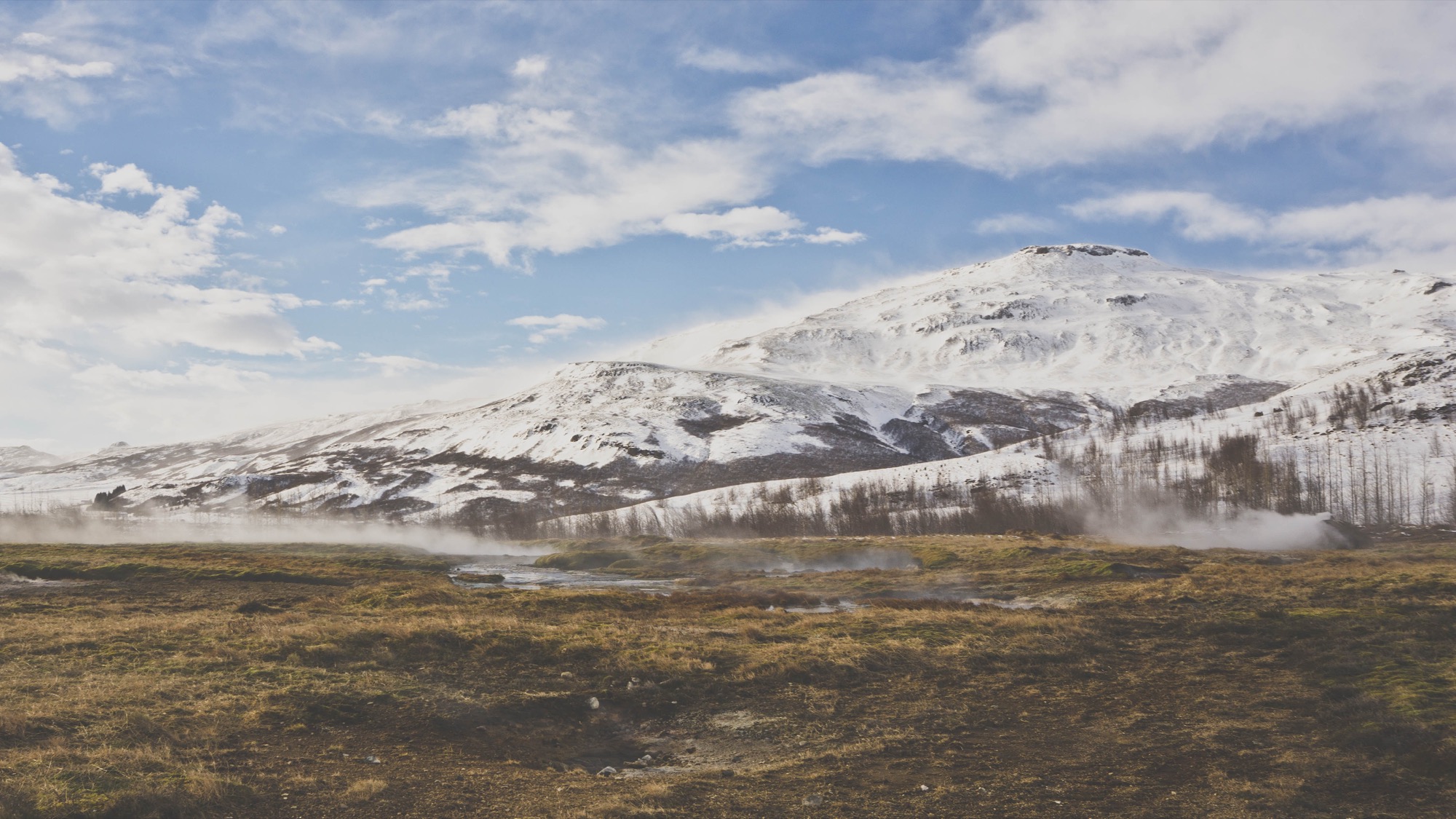 When Celtic Monks arrived in Iceland, long before the first settler built his cabin in 871 in what is now Náttfaravík, they undoubtedly looked at the rugged mountains and swirling seas and couldn’t imagine anything different.

In a sense, they were right. Iceland remains one of the most visually stunning countries in the world. One of the best places to see the Northern Lights is the north, with lava fields, smooth hills carved out by rivers, and old whaling villages like Husavik. Southern Iceland shows the country’s diversity, with hot springs, superb waterfalls, and black sand beaches. Eastern Iceland is home to wild reindeer. In the west, you find a vast area of fjords, glaciers, and volcanoes with the highest waterfall in Iceland (and the home of medieval writer Snorri Sturluson).

The capital city of Reykjavik, so small and walkable it is considered a town by most standards, is filled with sparkling nightlife, cafes with fresh-roasted coffee, and restaurants featuring traditional fish and lamb dishes. Dairy fare is also popular; try skyr, a yogurt-like dish that’s been served in Iceland for more than a thousand years. An always-fascinating activity is a literary walking tour; Reykjavik has been named a UNESCO City of Literature.

Lugos Travel is the first luxury travel agency of its kind to offer personalized itineraries and quotes within 24 hours or less while still giving you the freedom to customize every aspect of your trip.

By clicking the button below, you are requesting a no-obligation proposal that includes all of the details for an unforgettable itinerary as well as additional experiences you can add to your trip. All while being able to adjust the cost in real-time to fit your budget.

This tour explores the best of Iceland and is fit for couples or families looking to reconnect with the nature and wonder of exploration. We have included selections from the North and South and the capital of Reykjavik.

Over the 7 days, you will see a landscape like none other, and while you’ll feel like you’re on another planet, the people and culture will surprise and delight, making you feel at home.

Join us on this exploration of Iceland.

Day 3: Day at Leisure in Reykjavik

Turn Your Dream Vacation Into a Reality

Let us share with you a world you never thought possible. A world of unrivaled personalized service. Incomparable travel knowledge. Impeccable details. Inimitable luxury. Vacations designed to enlighten, not overburden. So come journey with us and travel beyond what’s possible.